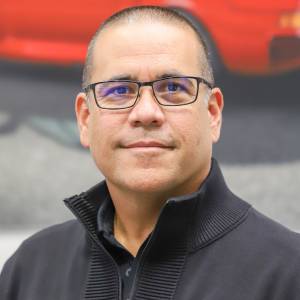 In September of 1992, Gui started his career as a porter with the Niello Co. at Carmichael Acura. 2 years later Gui, along with our Acura store, moved to the Madison Avenue location where eventually Acura would join forces with our Porsche franchise.  By this time Gui had worked his way up to a parts counterman position. In 2005, Porsche would move into our new and current location on Granite Drive in Rocklin. In 2012, Gui took on the role of Parts Manager and has not looked back since.